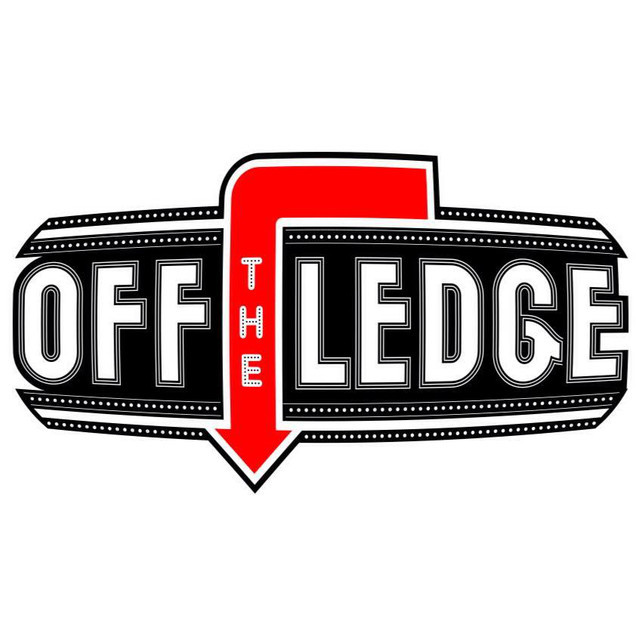 Off the Ledge's Concert History

Hailing from Lansing MI, the band started as The Hair Of The Dog in October of 2012 after a few months of trying out members and finding our sound and playing some small gigs we kicked off 2013 with a new band name (Off The Ledge) a finalized line up and our first studio recording. Tab Wakley was booking shows for his ska band Falling Forward ( 2001-2004) and often Invited Matt Shannon to open as a solo act. In 2012 Tab invited Matt to co Teach a children's music program he was teaching at Elderly Instruments in Old Town Lansing.

Off the Ledge has 2 concerts

1 user have seen Off the Ledge including: