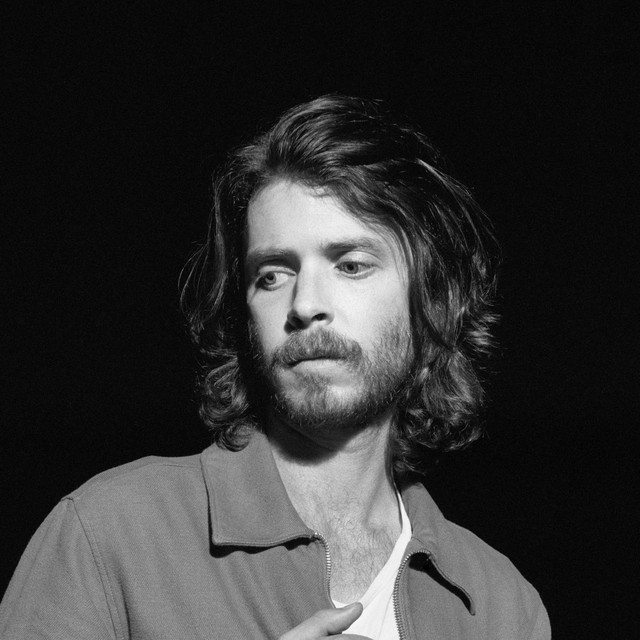 The nom de plume of Atlanta, Georgia-raised, Nashville-based singer/songwriter Ben Cramer, Old Sea Brigade emerged in 2016 with a critically lauded EP that featured a compelling, heartfelt, and atmospheric blend of folk, country, Americana, and indie rock that invoked names like Bon Iver, Iron and Wine, and the National. A string of singles and an EP for the Nettwerk label paved the way for his 2019 full-length debut, Ode to a Friend. 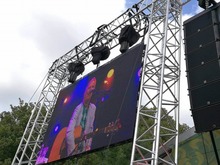 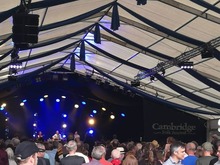 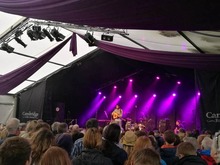 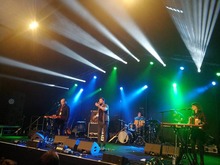 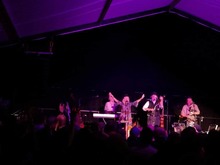 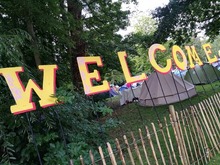 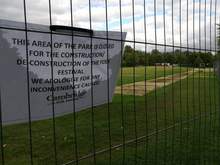 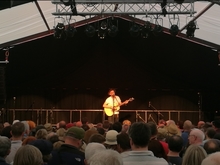 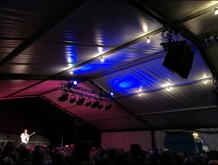 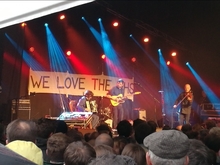 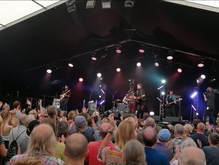