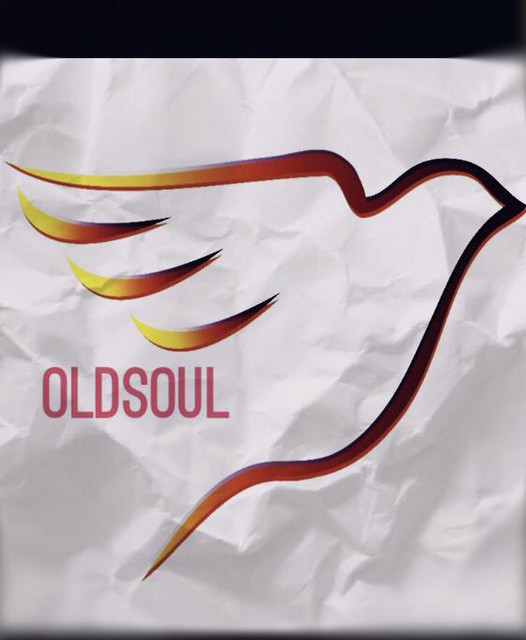 Like most bands from Massachusetts, oldsoul came together through school connections. The four-piece—singer-guitarist Jess Hall, singer-guitarist Tom Stevens, bassist Tyler Heisler, and drummer Chris Henault—met while studying at UMass Lowell. But originally, it was just Hall and Heisler writing songs together. Immediately after forming, the group played a few small shows around Lowell and Worcester. They recorded a “weird” EP, the four songs all stylistically different from one another.

5 users have seen oldsoul including: