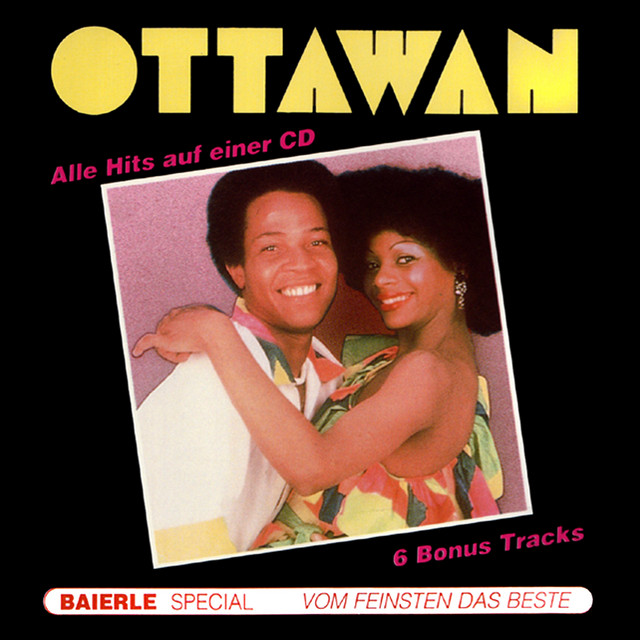 Ottawa was a hardcore band from Dearborn, MI, active from december of 1993 to november of 1994. Ottawa roots can be traced back to a local band named Current. Technically Ottawa was a side-project by members of Current but with an extra - Jeff Rice on second vocals. The band threw a couple of local shows, took part in More Than Music Fest, recorded a split with Jihad (the only source of Ottawa recorded material to-day) and disbanded along with Current shortly after.

2 users have seen Ottawa including: