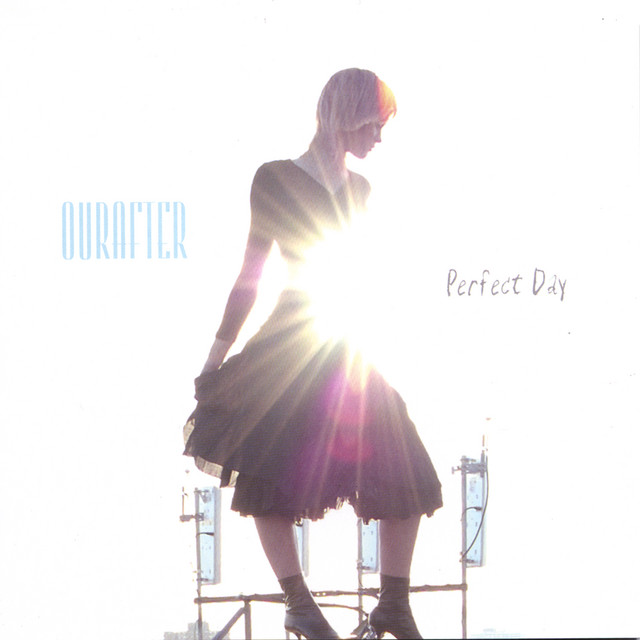 With a menagerie of acknowledgements from the likes of Weekender Magazine, Electric City/Diamond City Magazine, Shinbone, LPMVoice, GarageBand.com, and XND Radio, OurAfter has stolen the hearts of moody rock lovers from Tampa to Chicago. Their single, "Karma" was hand-picked for the soundtrack of the independent film, Bloodlines, coming out this summer through THINKFilm, and now the buzz has built to the point that they find themselves bringing a new album to their loyal fans in the fall of 2008 titled "Tabula Rasa".

2 users have seen OurAfter including: