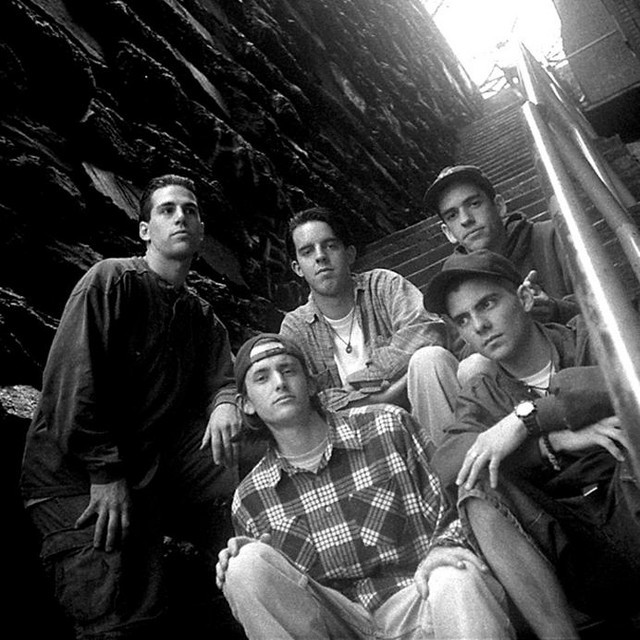 Outspoken was formed in 1990 when longtime friends John Coyle and Mike Hartsfield started writing songs together John had just finished with his band Stand Alone and Mike was done with Against the Wall. They enlisted drummer Dennis Remsing and Dan Adair to play bass, with Hartsfield handling guitar duties and Coyle covering the vocals. The band quickly recorded the Survival 7" and then followed that up with the A Light In the Dark full length 12" and CD, both of which came out on the combined labels New Age and Conversion Records.

6 users have seen Outspoken including: