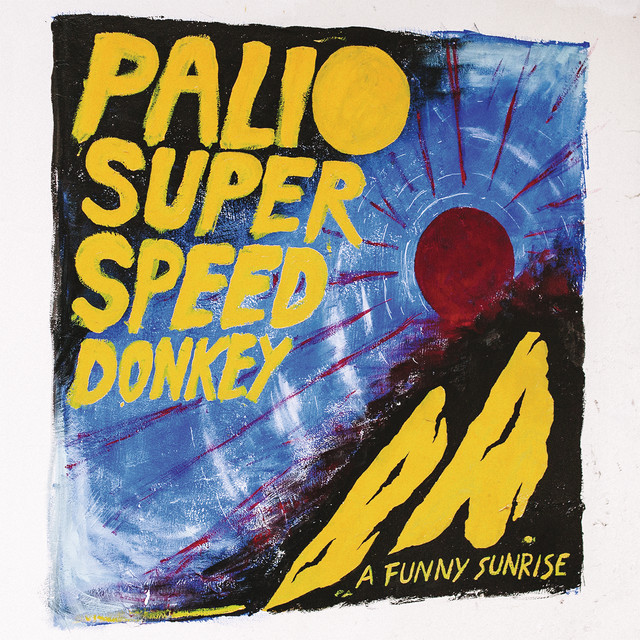 Palio Superspeed Donkey had 3 concerts in 2015