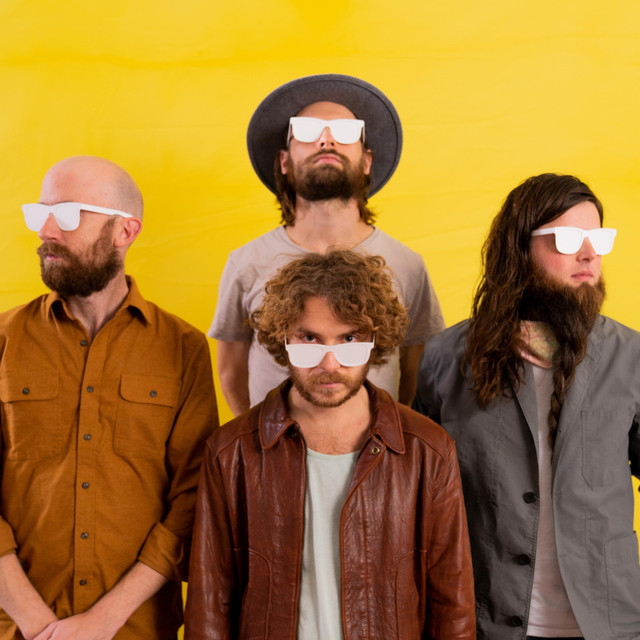 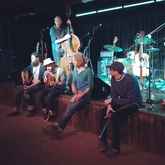 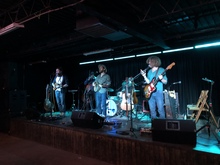 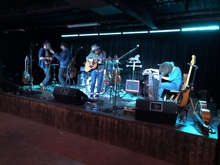 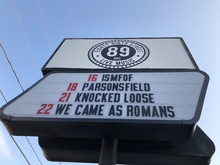 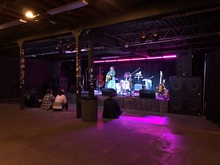 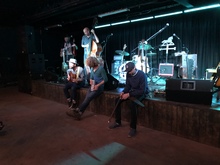 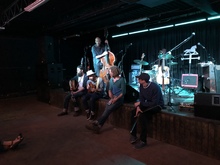 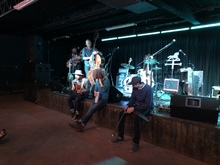 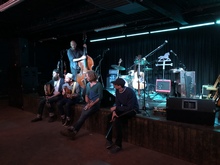 10 users have seen Parsonsfield including: