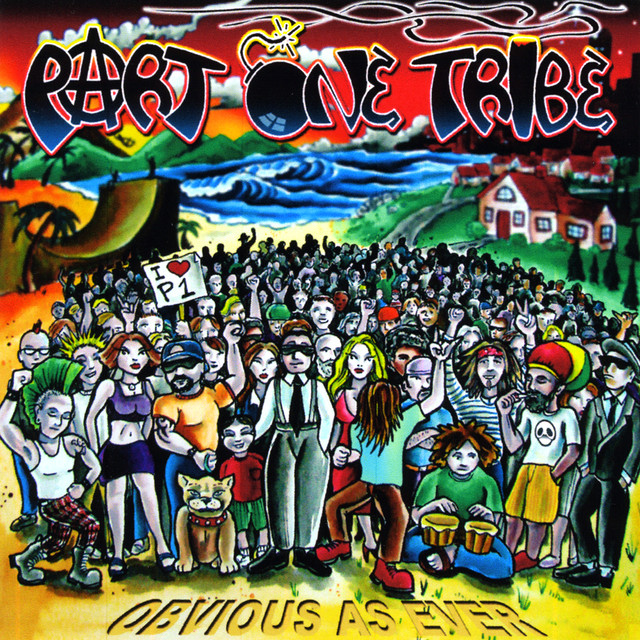 Part One Tribe is a Four piece band. They play Alternative, Reggae, Rock and Blues music. The band has been together for 12 years. In 12 years they have played thousands of shows in over 35 states in the U.S. and recorded 5 full length albums. These guys have been living in their van on the road, touring 3-4 nights a week for more than 2 years, only going home for 1 week at Thanksgiving and 2 weeks at X-mas. They have sold thousands of cd's. Met lots of people and played with lots of bands.

Part One Tribe has 1 concert

1 user have seen Part One Tribe including: