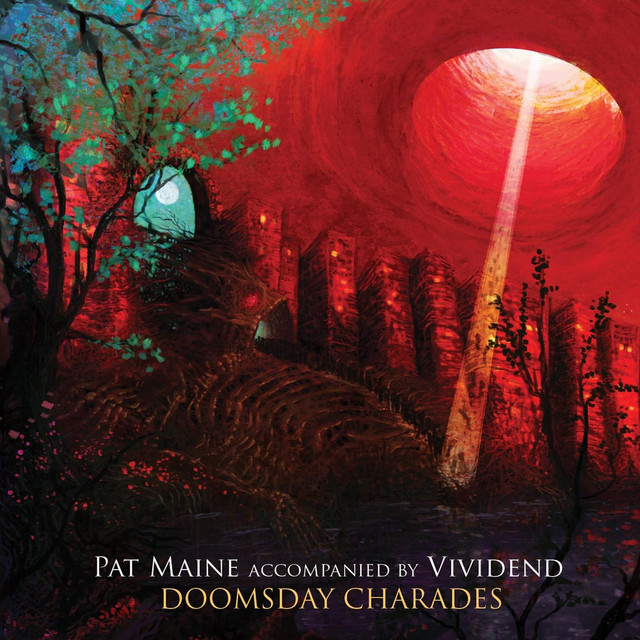 Pat Maine was born Southern Californian but grew up in a small mountain town in Northern Utah. (Yes, home of The Mormons, the late Ted Bundy and unicorns.) In the compounds of his geographic location he brewed a micro climate of an imagination. He put his money on the bars packed with syllables and the rhyme schemes to accent them all the way to the end where the concept ties it altogether. Then put his money on the fact that you are going to have to rewind that one part.

2 users have seen Pat Maine including: