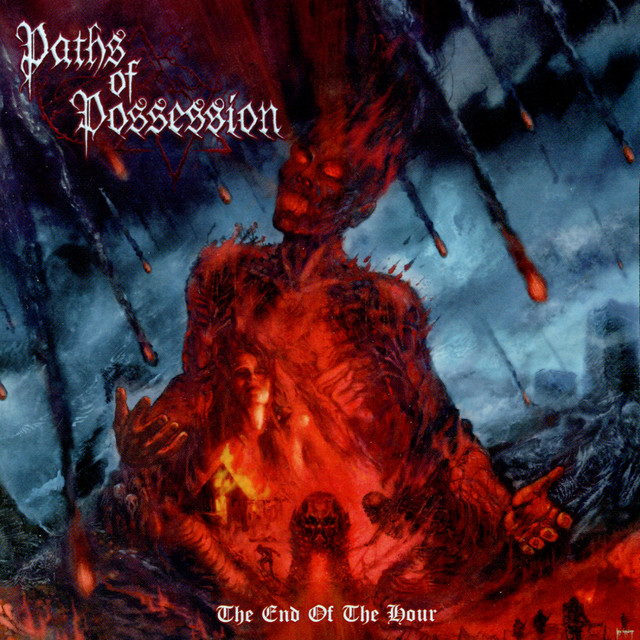 Started in 1999 by Randy Butman , Jay Fossen, and Richard Brunelle (ex-Morbid Angel guitarist), Paths of Possession is a solid mix of traditional heavy metal with influences of melodic Swedish death metal. Paths of Possession independently released their first album Legacy In Ashes in 2000 but their next release would not be until 2003, which was a split EP with Dark Faith titled The Crypts Of Madness which is where Cannibal Corpse vocalist George 'Corpsegrinder' Fisher first entered the band.

Paths of Possession has 1 concert

1 user have seen Paths of Possession including: