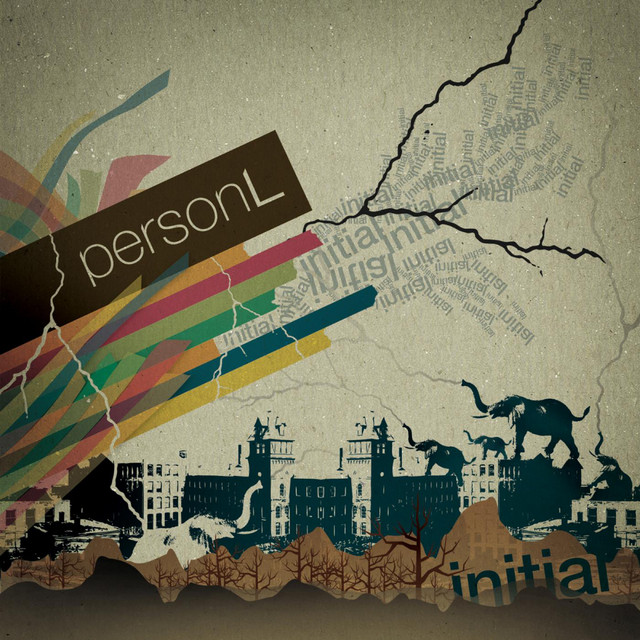 Person L is the brainchild of Kenny Vasoli, of the pop punk band The Starting Line. Vasoli is the band's lead singer, guitarist and primary songwriter; and formed Person L in winter 2006 as an outlet to explore other musical styles. The group also consists of drummers Brian Medlin and Ryan Zimmaro (previously of the band Amity), bassist Charles Schneider (previously of the band The Suicide Pact) with keyboardist and guitarist Nate Vaeth.

39 users have seen Person L including: