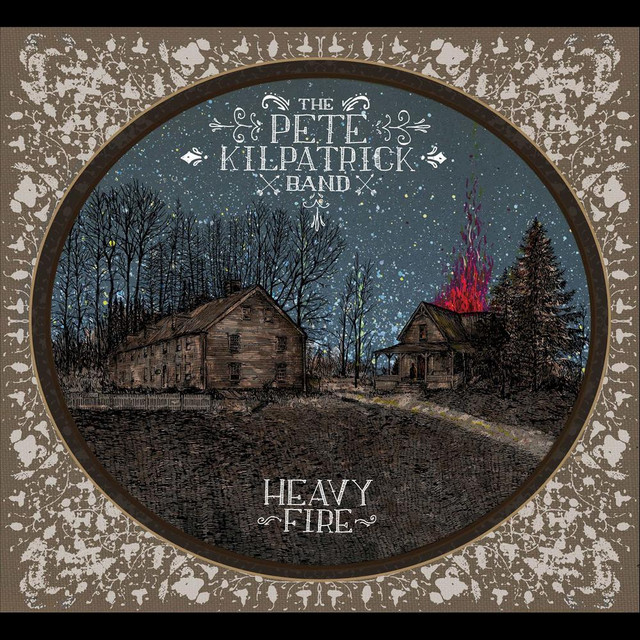 “Portland has the biggest crush on Pete Kilpatrick… the new star of the [Maine] music scene,” says the Portland Phoenix. And judging by the wave of success the 23-year old singer-songwriter has had in the past two years – sharing the stage with such artists as Guster, Gavin DeGraw, O.A.R., Ray LaMontagne, Better Than Ezra, Blues Traveler and many more while also selling more than 17,000 records independently – it looks like the rest of the nation may find themselves just as smitten with him very soon.