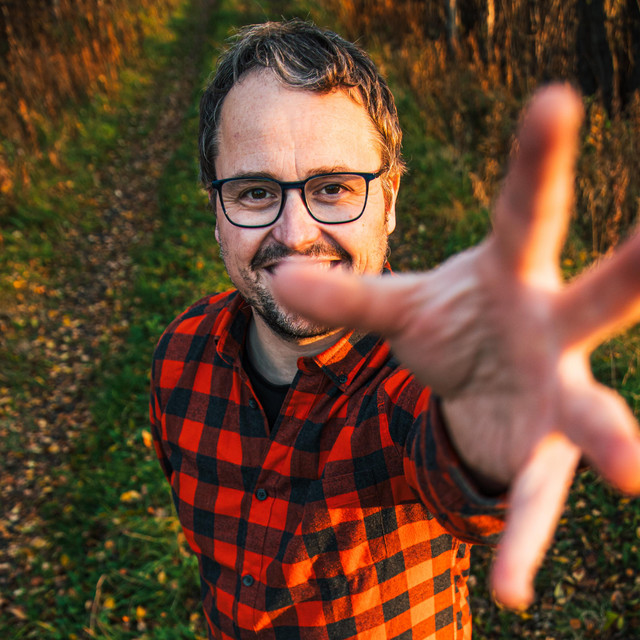 Petter Carlsen is a singer and music maker from Alta, Finnmark, Norway. He debuted with the EP A Taste of What's to Come in 2006. His debut album You Go Bird was released in August 2009, which entered the charts at #14. The music is atmospheric and melodic. His second album Clocks Don't Count was released 31 January 2011 on his own label. It is loaded with contrasts and dynamics. It has been awarded with great reviews all over Norway, and it is produced by Christer Andre Cederberg.

7 users have seen Petter Carlsen including: