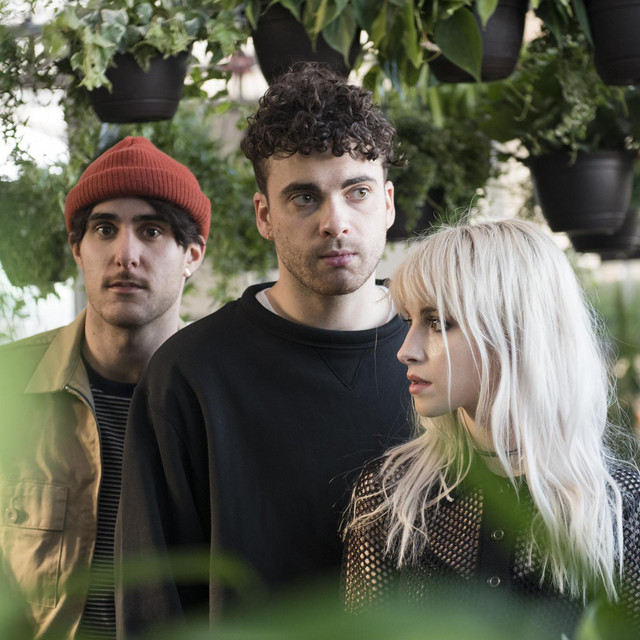 PFR is a Christian rock band from Motley, Minnesota comprised of singer/guitarist Joel Hanson, bassist/singer Patrick Andrew, and drummer Mark Nash. With influences like Crowded House, Jellyfish, and Oasis, they gained quite a following with just a few albums, starting with Pray For Rain in 1992, Goldie's Last Day in 1993, Great Lengths in 1994, & Them in 1996. They decided to split in 1997, releasing a best-of entitled The Late Great PFR (1997), which hosted a few new tracks along with some of their personal favorites.

2 users have seen PFR including: