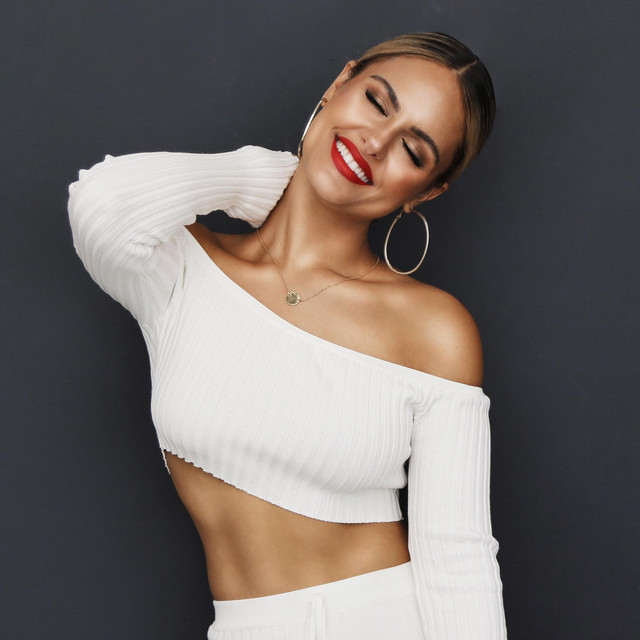 Pia Ann Rose Toscano (born October 14, 1988 in Howard Beach, New York, US) is an American singer and a finalist on the tenth season of American Idol 2011. She was eliminated in 9th place on April 7th, 2011. Previously considered to be a frontrunner, her elimination came as a shock to judges Randy Jackson, Jennifer Lopez, and Steven Tyler as well as fans of the show. Songfacts says that all the publicity from her appearances led to a recording contract with Interscope Records. Her debut single, This Time, was released on July 12, 2011.

12 users have seen Pia Toscano including: