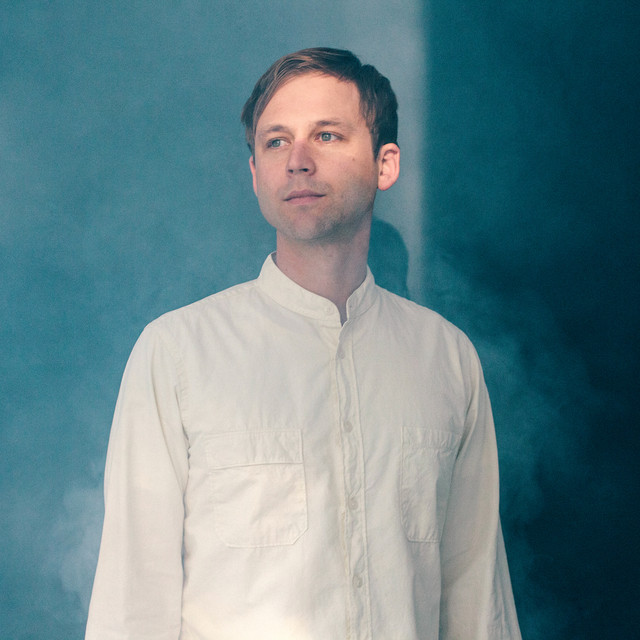 It shouldn’t come as a surprise if something about Pillar Point’s nine-song self-titled album sounds familiar. Despite being the band’s debut, the moody, melancholy electronica is the work of Scott Reitherman, who until now has been primarily known for his involvement with indie-pop outfit Throw Me The Statue. And while Reitherman’s new project shows off a never-before-seen gloom, his knack for writing tracks that crystalize emotion and work their way into a listener’s guts isn’t at all obscured.

8 users have seen Pillar Point including: