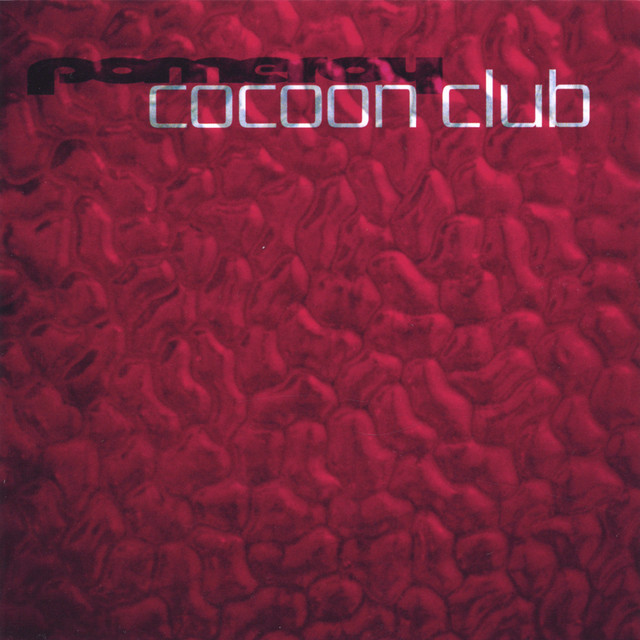 The idea of Pomeroy started in the summer of 1997. Two college friends, Matt Marron and David Fairbanks, wanted to create a band that crossed the best parts of underground hip-hop with the best parts of old school funk. "We were thinking the verses would have "A Tribe Called Quest" kind of feel and the chorus's would be like an "Earth Wind and Fire" type of thing, big, poppy, and harmonius." The two recorded a rough demo in Los Angeles a few months later to hear what this vision would sound like on tape.

9 users have seen Pomeroy including: