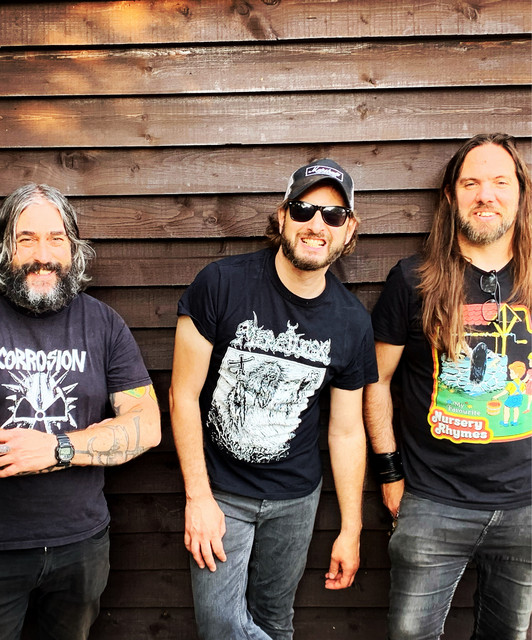 Possessor Started from the ashes of two Former Metal Bands in early July 2009. Drummer Chris Soblotne and vocalist Robbie Rainey Set out to bring some of the raw, old-school metal sound that other bands seem to lack. As the search started for a guitarist they found Kevin Chappell who brought Guitarist Mike Martin to the try-out with him. It was an instant click. For a year they struggled with bassist until a show at a local bar were they met Jon Peirson a basist of another band.

1 user have seen Possessor including: