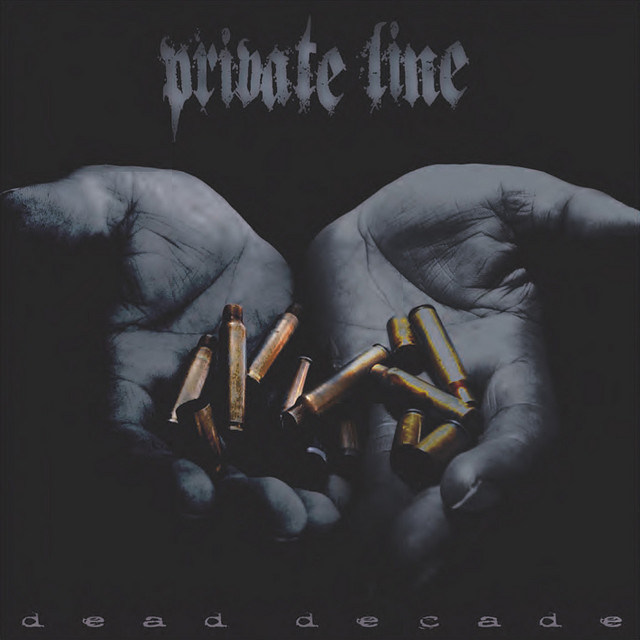 Private Line was originally formed in the mid-90s (1996 in Helsinki, Fi) by Sammy, guitar player Jari and some of their school mates. Eliaz the kid in the block. erm.. at school some years earlier - joined the band shortly after meeting Sammy at a house party. They soon came to notice it was not only music they shared in common but found themselves interested in the overall wisdom of Rocknroll Decadence as well. Private Line won a band competition and used the prize money to record and release their first EP in 1998.

1 user have seen Private Line including: