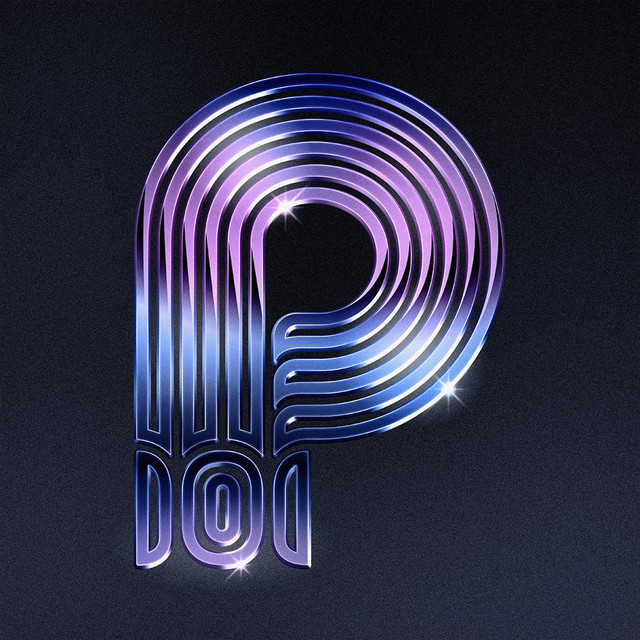 Protector formed in 1986 and they formed in Wolfsburg, Germany. They moved to Stockholm, Sweden later. Their lyrics deal with death, war, politics and anti-fascism. They are a thrash metal / death metal band. In the late 1980’s they released Golem and Urm the Mad. Then they released A Shedding of Skin in 1991 and The Heritage in 1993. Marco Pape was keeping the band alive as best possible after those last couple of albums were recorded. No other albums were recorded later on.

4 users have seen Protector including: