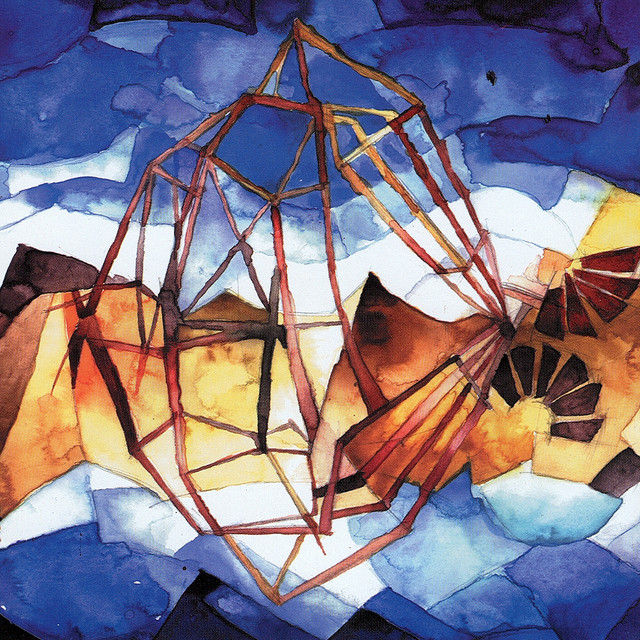 Proudentall were a rock band from Kansas City, MO. They officially formed as a four-piece in May of 1996 but remained a 3-piece after second guitarist Clay Zimmerman left the region for college. They played their first show at the Daily Grind in June with The Get Up Kids, Boys Life, and Karate. The band recorded a seven song demo tape at Egoless Recordings in Lawrence, Kansas, in July of that year. Only about 60 tapes were made, most of which were given away or sold at shows for $1.00. 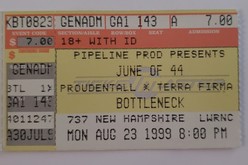 5 users have seen Proudentall including: