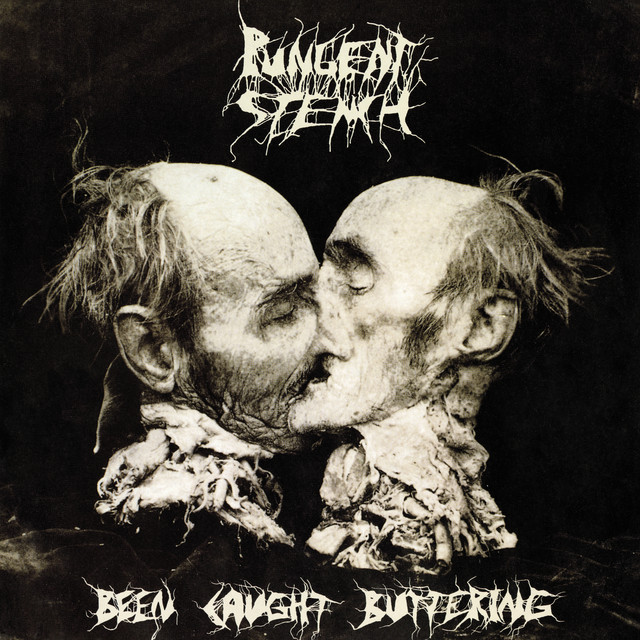 Pungent Stench was an Austrian three-piece death metal band, formed in 1988 in Vienna. Staring off with the 1988 demo Mucous Secretion, they gained considerable notoriety in the early to mid-90s due to their explicit lyrics and offensive cover artwork, which saw their releases banned in numerous countries worldwide. They dissolved temporarily from 1995 but reformed in 1999, recording two new albums in 2001 and 2004.

6 users have seen Pungent Stench including: