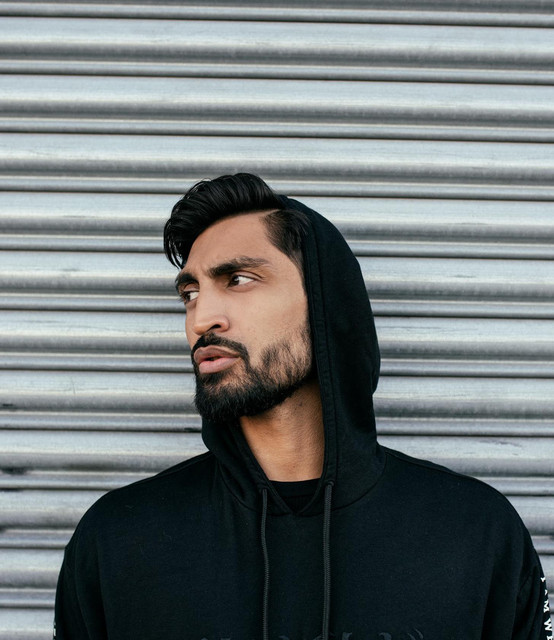 QARPA is a band who are often praised as being among the most creative musical groups of their era and noted for their multilayered songs and often radical evolutions from album to album. Fronted by the iconic Irena Karpa, QARPA has developed a passionate following throughout Ukraine. QARPA has made a range of creative non-mainstream videos and released 6 albums. With the release of an all-English language album on September 23rd, QARPA is poised to expand its popularity to Europe and North America.

2 users have seen Qarpa including: