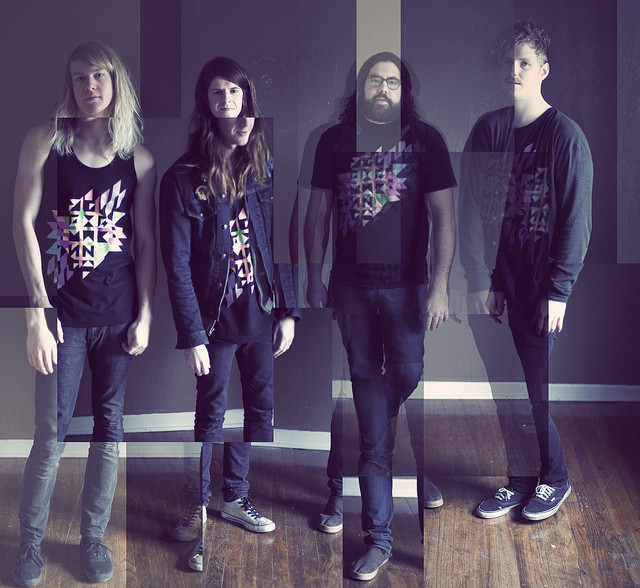 A four piece Indie Rock band out of Kansas City, Missouri. Gained popularity in early 2008 with the release of their 3 song 'Nightmarer' single. Local alternative radio station, 96.5 the buzz, got the single and took note of the band, playing them on their Sunday night series, "Homegrown Buzz", a local music showcase. Positive listener feedback on 96.5 the Buzz gave Queensclub a chance to play for a larger crowd when they opened for Say Anything at Kansas City Power & Light Districts Summer Concert Series.

8 users have seen Queens Club including: