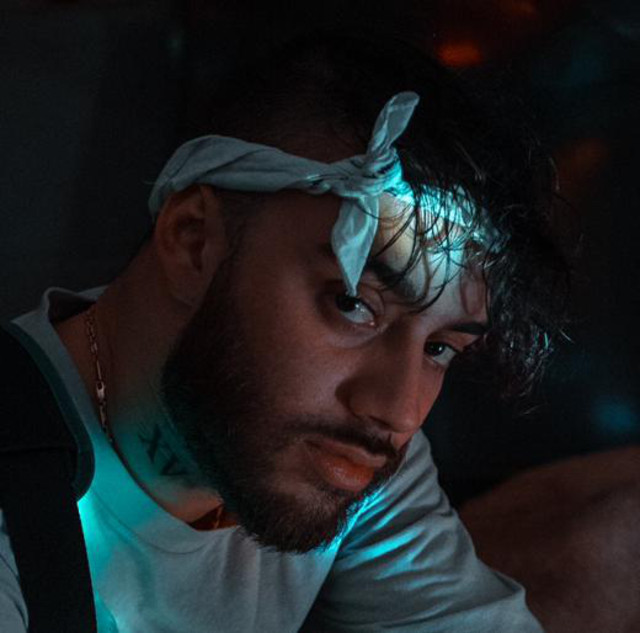 Quince japanese band: It was formed in December 2014. In January 2017, the first national distribution of 1st mini ALBUM "Quance" was released from its own label. The company recorded second-largest sales on its weekly chart in Nagoya. The lyrics on a catchy melody without a shout that is easy to listen to with a loud musical instrument and piano Gothic sound are Japanese words that remain in the listener's mind. I am working on the motto of "A hot live that is more heartwarming than a cute live.

1 user have seen Quince including: