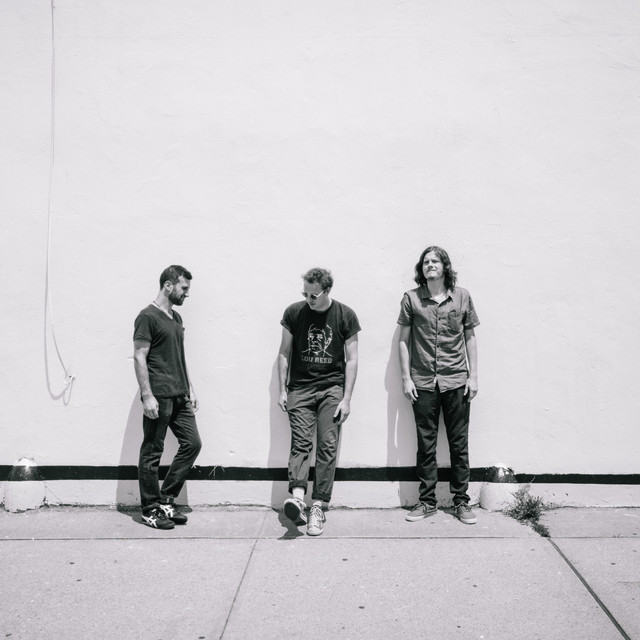 Named one of Turn Up the Sound’s “favorite new artists,” and described by Philadelphia Weekly as a band that “…makes you wanna shake, rattle and roll,” they have successfully caught the ear of Brooklyn music scene regulars as well as a host of concertgoers who discovered the band at one of their infectious live shows. Whether it be the crunch of Ciancaglini’s guitar, the energy of Gavigans’s vocals, the rawness of their sound, or some a combination of the three, their music appeals to many.

4 users have seen Raccoon Fighter including: