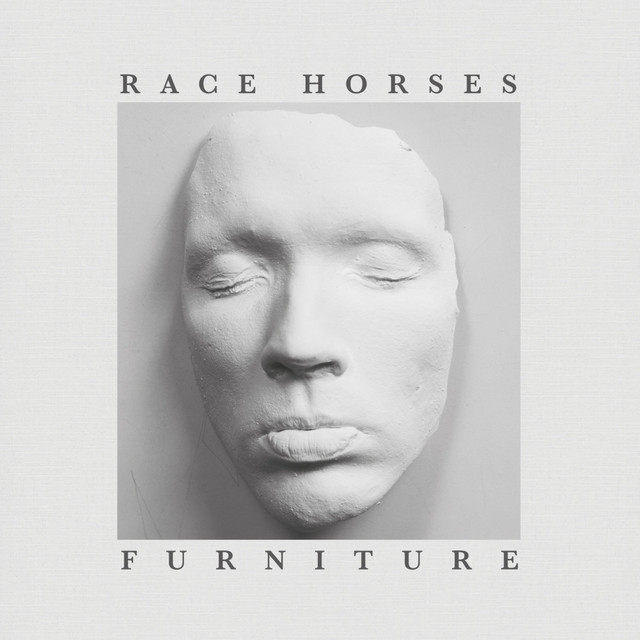 Race Horses were a Welsh psychedelic pop group who formed in Aberystwyth, Wales in 2009 and split in January 2013. The band consisted of Meilyr Jones, Dylan Hughes, Mali Llywelyn, Gwion Llewelyn, Daniel Bradley and were based in Cardiff, Wales. They released their debut album "Goodbye Falkenburg" and "Man in My Mind EP" on Fantastic Plastic Records in 2010, and released their 2nd album "Furniture" in 2012 on Stolen Recordings/ PIAS. 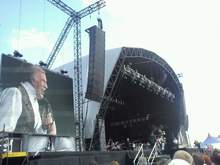 8 users have seen Race Horses including: