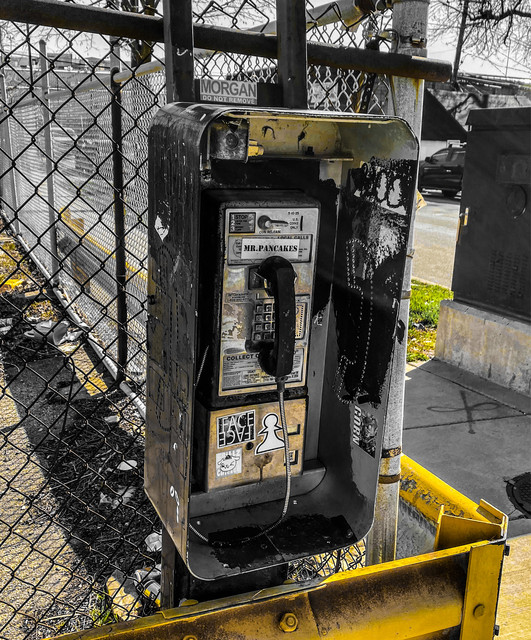 Formed in Belgrade, Serbia, on 5th of January 2003, initially as a three-piece-semi-acoustic-project, Rain Delay with their debut As I Bequeath My Yesterday (2005, Active Time Records) grew into a promising and daring young band that pushed many musical boundaries. Starting with their original, and in many ways beautiful form of atmospheric doom/black metal/rock they went on much further on their sophomore album We Forget (released for Serbian market only - DIY).

2 users have seen Rain Delay including: