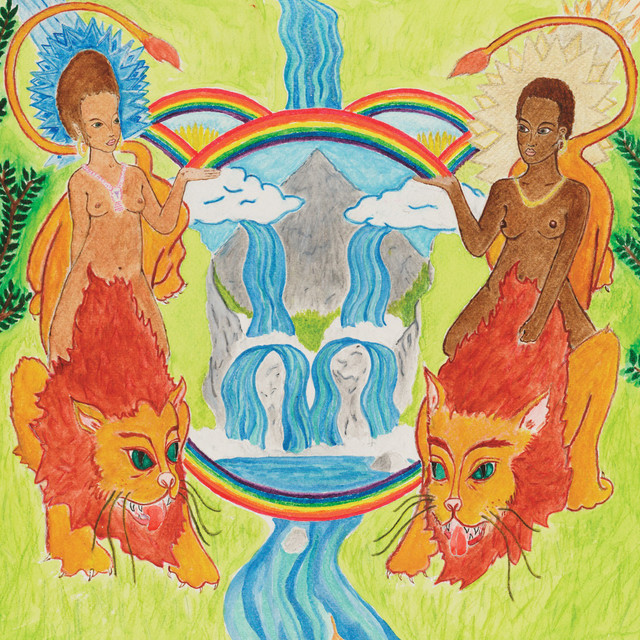 Rain Machine is the sideproject of Kyp Malone, guitarist and vocalist of TV on the Radio and Iran. On a press release Malone explained: "I've been writing and recording songs alone since I moved to NYC in 2000, at first alone because I didn't know anyone, then through the years by choice because of a particular freedom that going it alone afforded. I've played regularly since then, at first under the name Black Lights until some kids in Texas told me they were already using that name.

5 users have seen Rain Machine including: