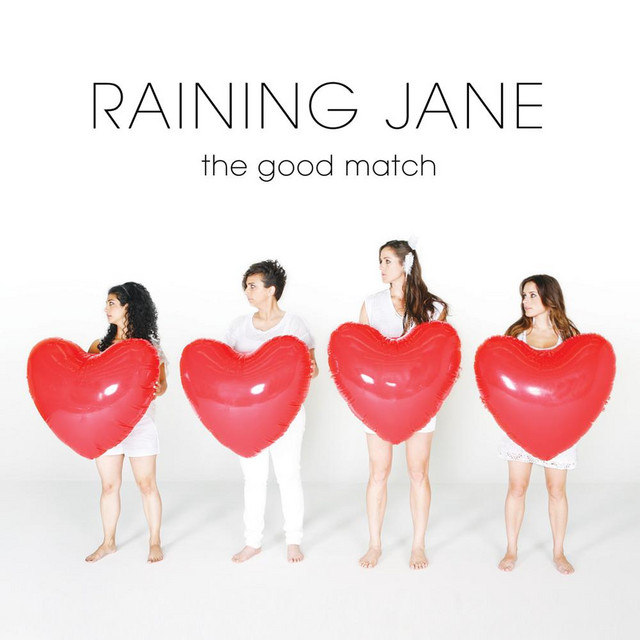 Raining Jane is an independent, eclectic rock-folk band based in Los Angeles. Mai Bloomfield, Becky Gebhardt, Chaska Potter and Mona Tavakoli joined forces in 1999 and soon developed a loyal fan base out of UCLAs music scene. After spending the next four years gigging in California, recording an album and finishing college, Raining Jane made its first venture outside the golden state. Now the foursome spends months at a time touring all over the U. 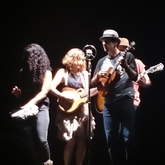 17 users have seen Raining Jane including: