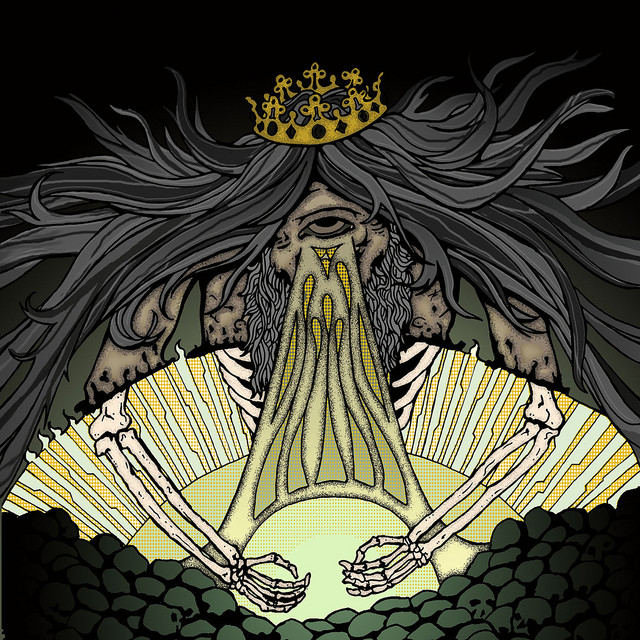 Smashing their way through ten tracks on their debut album, Raise the Red Lantern defy any standard notions of genre that could be slapped on them as a label. Breathe Fire is a satisfying and propulsive experience. The band is great at crafting a single, unified narrative out of the songs and riffs on the record, and it's a narrative that consistently entertains. Think Harkonen playing out of High on Fire's equipment after listening to No Idea's catalog.

Raise the Red Lantern has 1 concert

1 user have seen Raise the Red Lantern including: