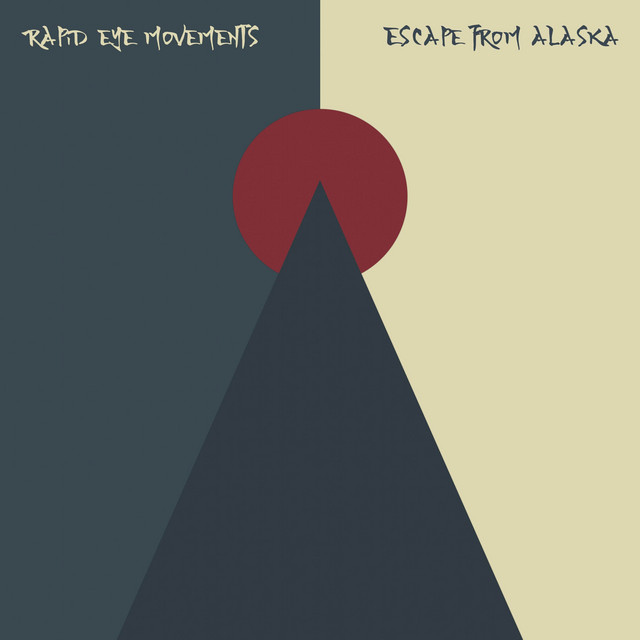 This band was formed by Dave Stewart in the summer of 1980 on returning from a US tour with Bill Bruford's group. Stewart was looking for an outlet to perform his own compositions, and assembled a quartet consisting of his former Hatfield and National Health colleague, drummer Pip Pyle, bassist Rick Biddulph (who had roadied for both bands) and newcomer Jakko Jakszyk (ex-The Long Hello & 64 Spoons) on guitar and vocals. Jakko : "We all met up in London.