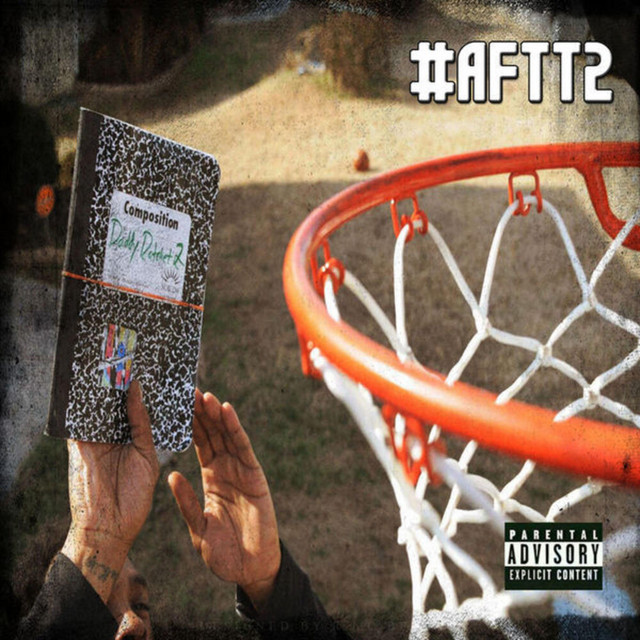 Rat:Daddy were a rock band based in Southampton, England. After meeting in secondary school, the members made music together for several years before forming Rat:Daddy in 2001. The band released an EP, "We Should Be Going Crazy", independently, which was well received by local fans and critics. After signing to Changes One record label, the band released a split-album with Loose Thread, entitled "Dirty Stars". Despite an increased fanbase, the band failed to secure a record deal after Changes One disbanded, folding themselves in 2006.

1 user have seen Rat:Daddy including: