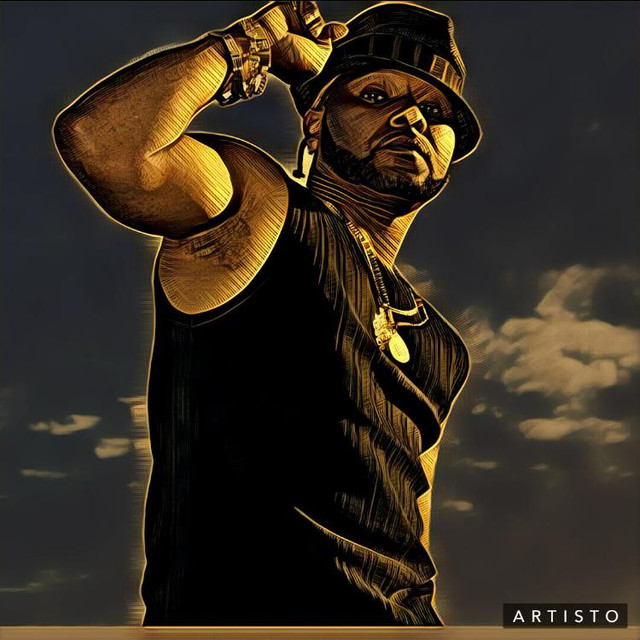 With a voice that’s at once throaty and velvety, Rayvon is a major figure in the world of reggae, and one of the biggest musical draws around the globe. Having toured almost constantly since the late ‘90s, dazzling crowds in such far-flung locales as the Caribbean, Japan, Australia, Europe and the United States, the charismatic crossover star has systematically cultivated a diverse, devoted and frenzied fan base. Now Rayvon is preparing to release a new solo single and CD, as well as debut a new record label, GTC Entertainment.

3 users have seen Rayvon including: