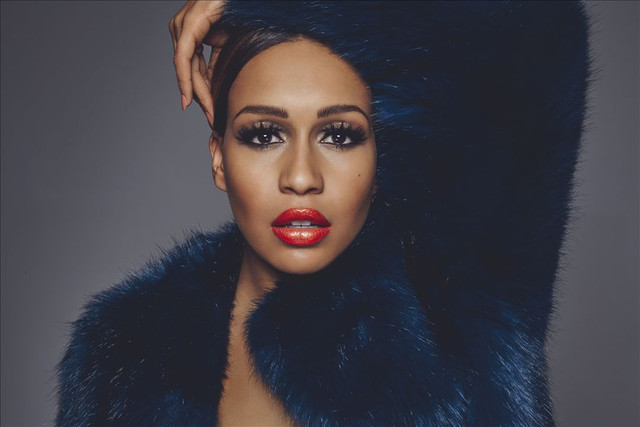 Rebecca Ferguson, 26, from Anfield, Liverpool, is the runner up of the seventh series of X Factor and was mentored by Cheryl Cole. Rebecca made it all the way to the finals where she dueted with her idol Christina Aguilera performing 'Beautiful'. Rebecca placed second behind winner Matt Cardle, and the same week was signed to Syco Music owned by Sony Music Entertainment. Songfacts reports that her debut single, Nothing's Real But Love, was released November 27, 2011, a week before Rebecca's debut album, Heaven, was made available.

7 users have seen rebecca ferguson including: