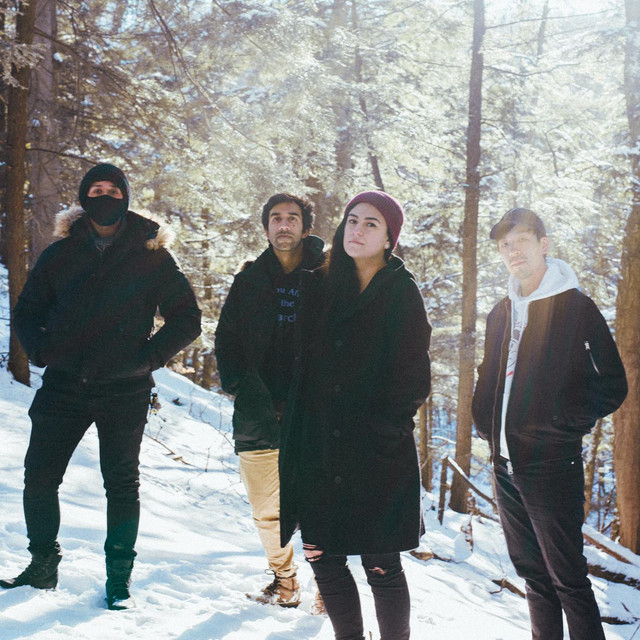 After releasing their debut EP "Eyes and Liquid Skies" in late 2009, Red Handed Denial cut their teeth at some of the best venues in Toronto, relentlessly honing their sound and building an unforgettable live show. In 2012 they entered the renowned Iguana Studios to release a new single with a taste of something fresh and a promise of more to come. And now after a year of struggles, Red Handed Denial is hitting the studio again, but this time to record their debut full-length with a vision so complete and their most powerful songs yet.