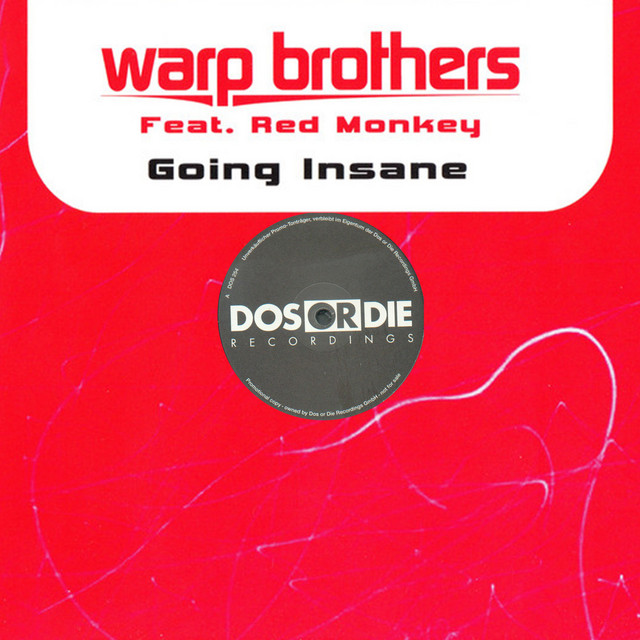 Formed Summer 1996 by Rachel Holborow (Bass and vocals), Marc Walker (drums) and Pete Dale (Guitar and vocals). First gig January 17th 1997 supporting VSS at Newcastle's now-defunct Broken Doll. First single ("Do what you feel (feel what you do)", Slampt records) recorded in February of the same year, shortly followed by a UK tour in Spring and a 3 week European tour in the summer. The bands second single was issued in Autumn '97 by Troubleman Unlimited, who have subsequently issued each of the Red Monkey albums for the US 'market'.

2 users have seen Red Monkey including: