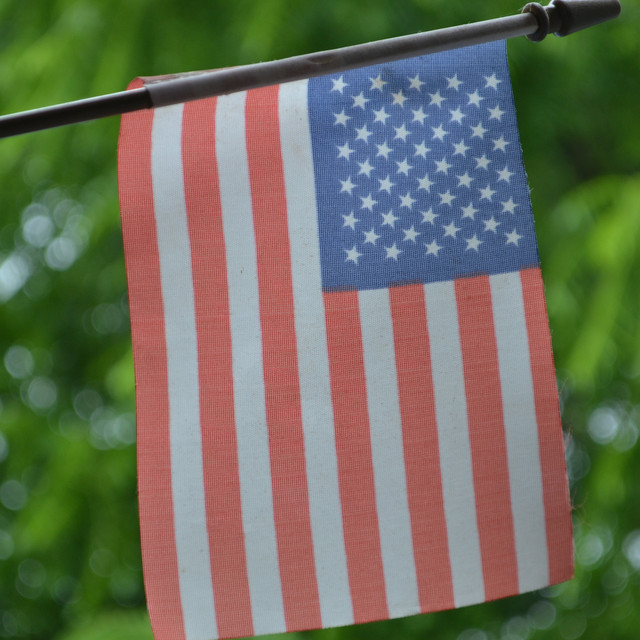 Red Scare (not to be confused with The Red Scare) was a female fronted 1980's California goth-punk band. They produced a self-titled album, 2 demos (a CD was recently released, as well, called "As Promised" also a Posh Boy reissue that contains both demo and LP tracks "Street Life".) and played lots of gigs in the early 1980's. Bobbi was well-known on the scene in the late seventies/early eighties and was highly respected. Sadly, she died of cancer when she was only 26, and the group disbanded after that.

1 user have seen Red Scare including: