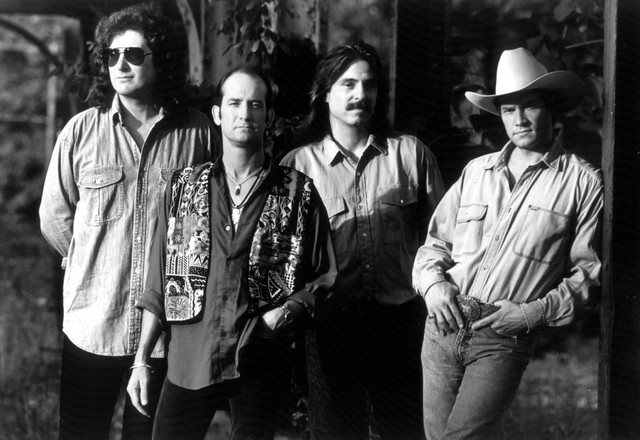 Restless Heart is a country pop band originally formed as a studio band to record demos. The group's members are: Larry Stewart, John Dittrich, Dave Innis, Paul Gregg and Greg Jennings. The members have diverse musical backgrounds, and developed a sound that has been compared to The Eagles. Primarily a country band, they crossed over to Adult Contemporary with singles from their Wheels and Big Iron Horses albums, and enjoyed their biggest crossover hit with "When She Cries" during late 1992.

11 users have seen Restless Heart including: