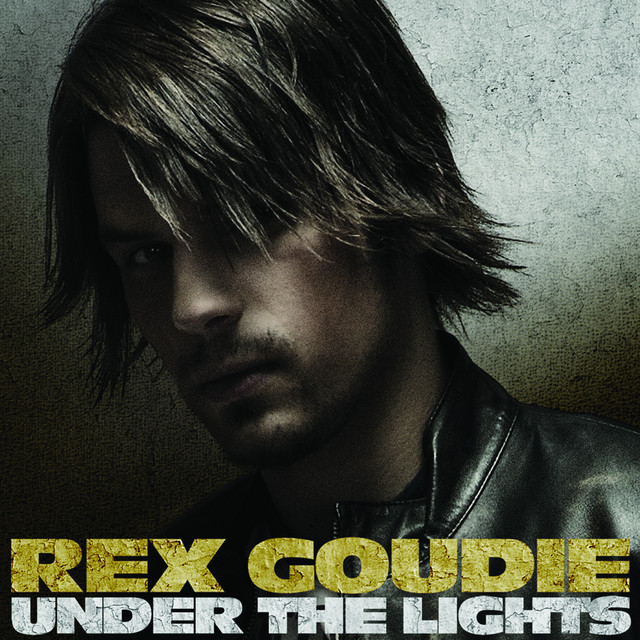 Rex Goudie was the runner-up competitor in Season 3 of the hit television show Canadian Idol. Rex began to sing at a very young age in Sunday School, encouraged by his Grandmother. His debut CD, 'Under the Lights', was released on December 13th 2005 and was certified platinum just a month after its release, as well as been nominated for a Juno awards in the 'Best Album of the Year' category,. Goudie himself has managed to also achieve a nomination in 'Artist of the Year'.

1 user have seen Rex Goudie including: