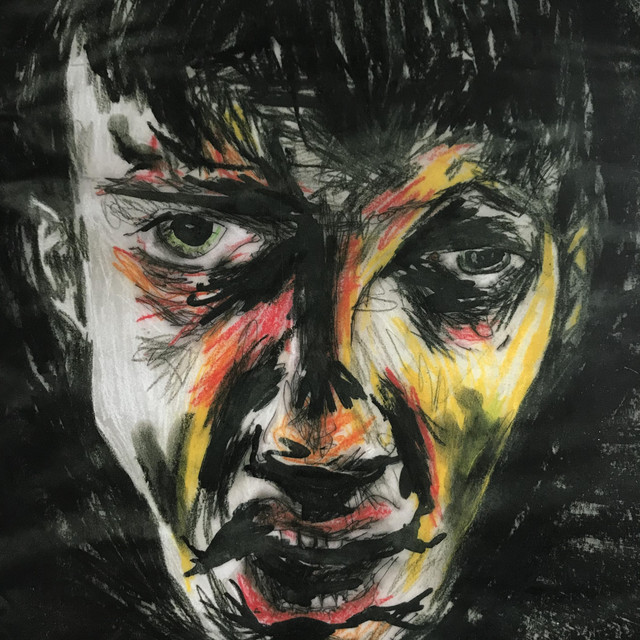 Rhythm To The Madness's Concert History

Rttm was formed when Klaas wrote the lyrics to 'till your well runs dry' and 'through the mind's eye' and gave them to Stief so that fitting music could be written for them. The two songs were recorded in their friends demo-studio and no plans where made doing anything with them. However, the two songs were so well received with anyone who heard them that Powered Records decided to release them on the demo-cassette. Rttm's appearance on the Justice release party got kids wanting more that just a demo.

Rhythm To The Madness has 2 concerts

1 user have seen Rhythm To The Madness including: