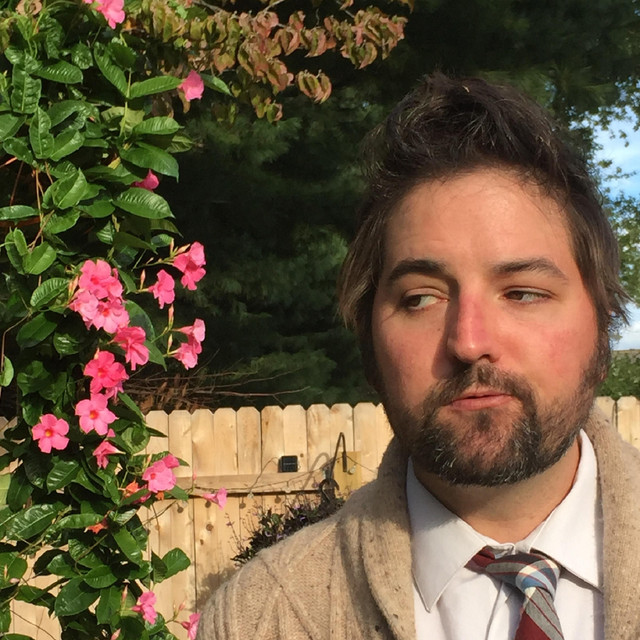 Rick Barry is a multiple award winning Songwriter and performer. In 2006 he became the first Folk musician to have two songs awarded in the final four by the John Lennon Songwriting contest. Also, in 2006 living legend Neil Young posted Rick's award winning song "Courage for a Rainy Day" on his website, listing it as one of the "top songs of the times." Prestigious New Jersey publications such as The Star Ledger, The Aquarian, and Upstage Magazine have called Rick "The Next Billy Bragg" and "A Local Legend".

1 user have seen Rick Barry including: