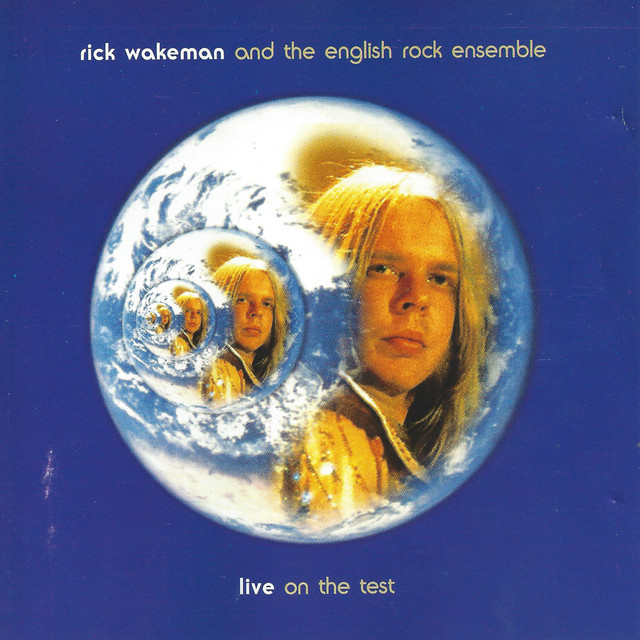 Richard Christopher Wakeman (born 18 May 1949) is an English keyboardist, songwriter, producer, television and radio presenter, and author. He is best known for being in the progressive rock band Yes across five tenures between 1971 and 2004 and for his solo albums released in the 1970s. He is a current member of Yes Featuring Jon Anderson, Trevor Rabin, Rick Wakeman.

Rick Wakeman & The English Rock Ensemble had 1 concert in 1976 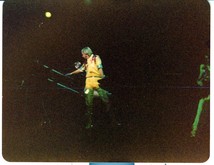 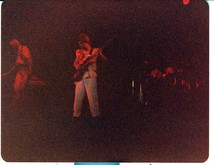 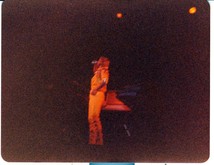 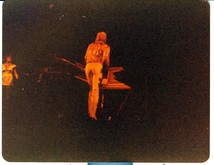 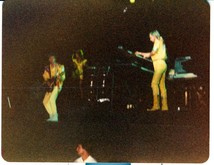 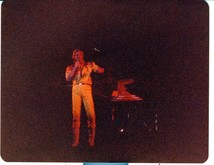 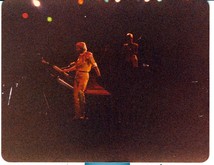 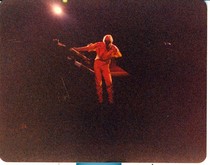 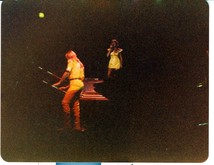 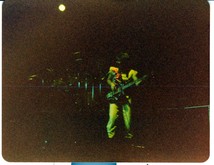 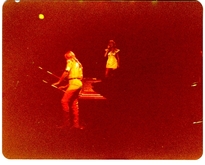 4 users have seen Rick Wakeman & The English Rock Ensemble including: