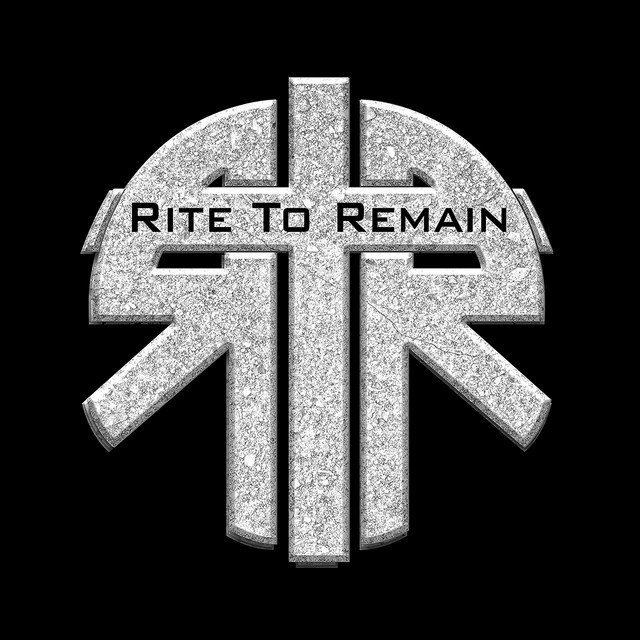 In 2012, Rite to Remain was established as a band in the Phoenix music scene after vocalist Josh Leon and drummer Chris Singer had met through mutual friends. After a short time of showing each other some song ideas they had they realized not only did they write music which could capture the audience and take them for a ride, but that they both had the same drive for music and the desire to make good on returning the favor to another generation of fans and future musicians.

Rite to Remain has 2 concerts

1 user have seen Rite to Remain including: