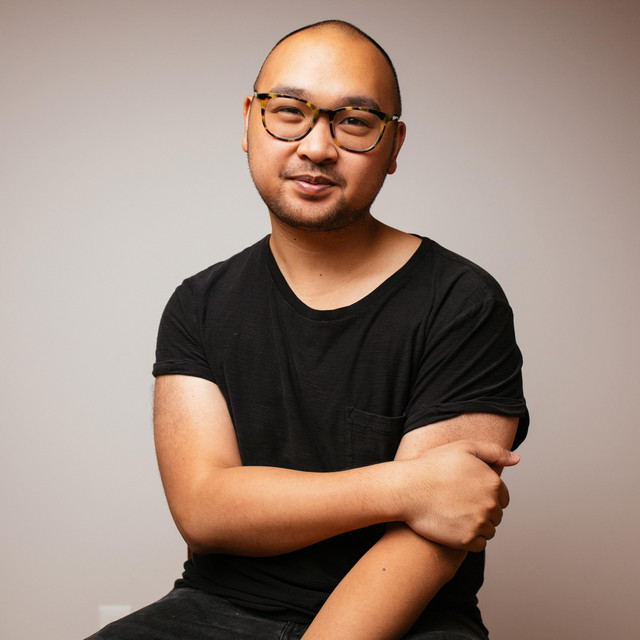 "Two and a half years, it’s been since I started creating music and living my dreams under the name Rival Summers. I started this when I was only fifteen, and it’s crazy to think how many places I’ve seen, how many people I’ve met, and how much I’ve grown as a person and a musician since then. If it werent for Rival Summers, I wouldn’t be who I am now. I would have no direction and many people the people that I have in my life wouldn’t be if I had never started any of this. It’s really crazy to think about.

13 users have seen Rival Summers including: