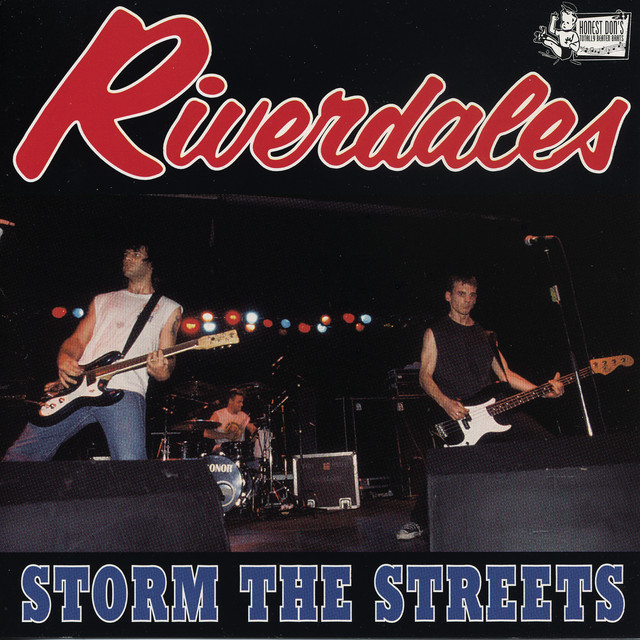 Riverdales are an American punk rock band from Chicago, Illinois made up of former Screeching Weasel members. Bassist Dan Vapid (born Dan Schafer) and guitarist Ben Weasel (née Ben Foster) both served as front men, splitting time singing lead vocals for the group. The Riverdales' original run lasted from 1994-1997. They reformed in 2003 to record their third album, and they once again reformed in 2008 and released a new record in July of 2009, followed by another exactly a year later.

2 users have seen Riverdales including: