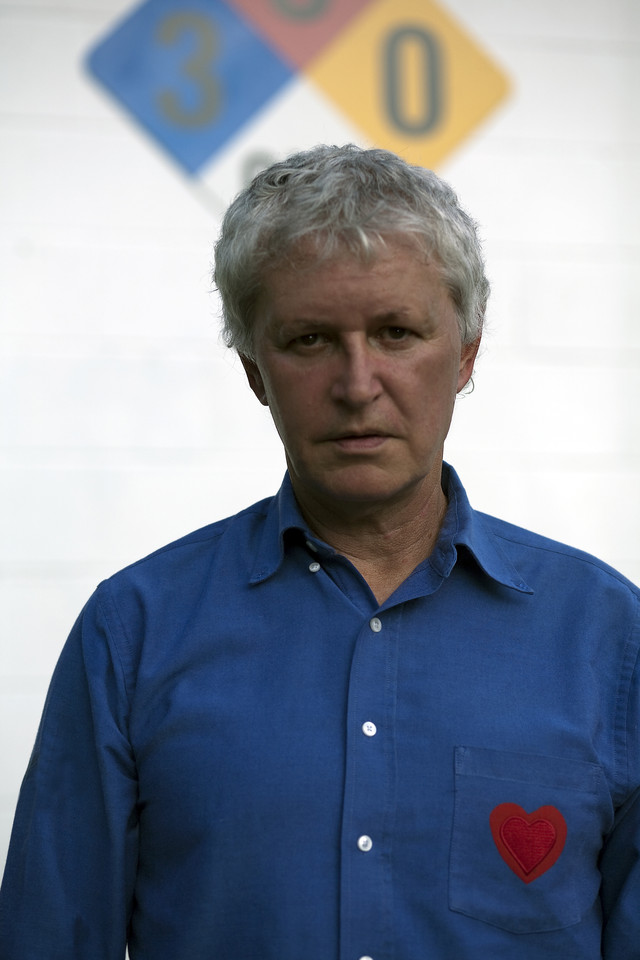 Robert Pollard (born October 31, 1957) is a Dayton, Ohio singer-songwriter, who is the leader and creative force behind indie rock group Guided by Voices. During his high school years, he was a successful basketball and baseball player. Pollard was a fourth grade schoolteacher until 1994, when Guided by Voices first broke into the national consciousness with the release of the album Bee Thousand. With over 1300 songs registered to his name with BMI, Pollard is among the most prolific songwriters of his time.

13 users have seen Robert Pollard including: