Robin Pecknold (born Seattle, WA, United States, 30 March 1986) is the lead singer/songwriter of Fleet Foxes. He occasionally releases music under his own name, such as - for example - the Three Songs EP, which could be downloaded for free in March 2011, and his newest work, Olivia, In Separate Beds, published on Sound Cloud. 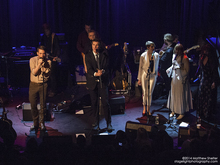 Gene Clark No Other Tour
Uploaded by Stage Light Photography 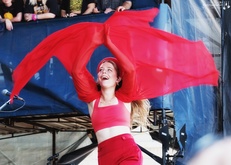 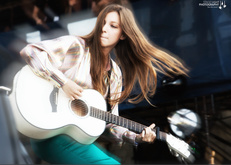 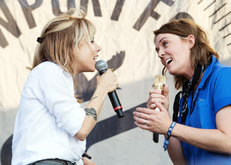 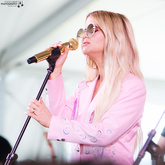 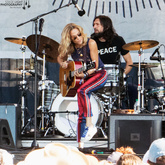 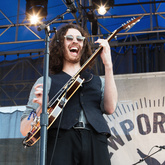 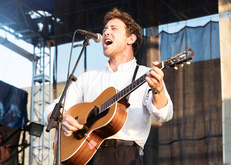 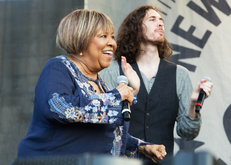 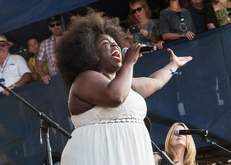 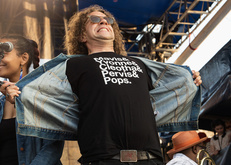 10 users have seen Robin Pecknold including: