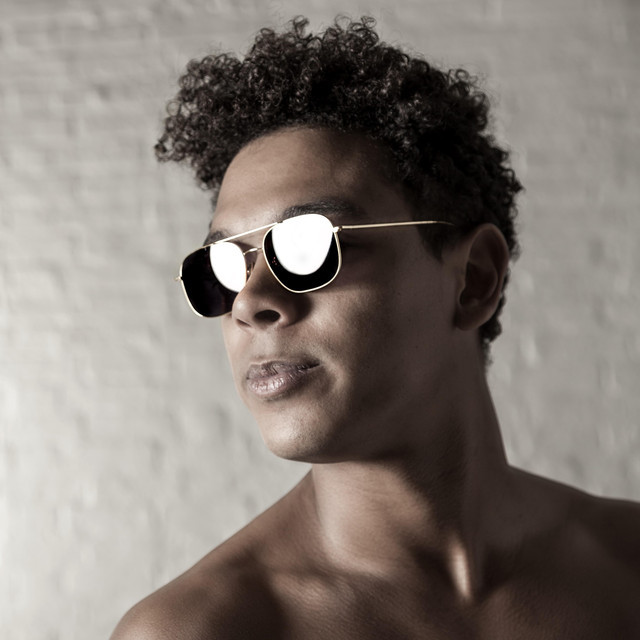 Rout is an electronic, drum & bass and dubstep side-project of Roughton "Rou" Reynolds, lead vocalist of the British post-hardcore band Enter Shikari hailing from St. Albans, UK. The Rout project was started in 2007 and was previously named Shark & Blitz and prior to that Routron 5000. His music is influenced by 90's rave, breakbeat and dance music such as The Prodigy as a teenager and later trance such as Tiesto. Also Blink-182, Nirvana Radiohead and other rock, alternative, punk, grunge and hardcore bands are influences of his.

3 users have seen Rout including: